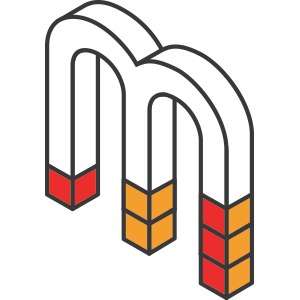 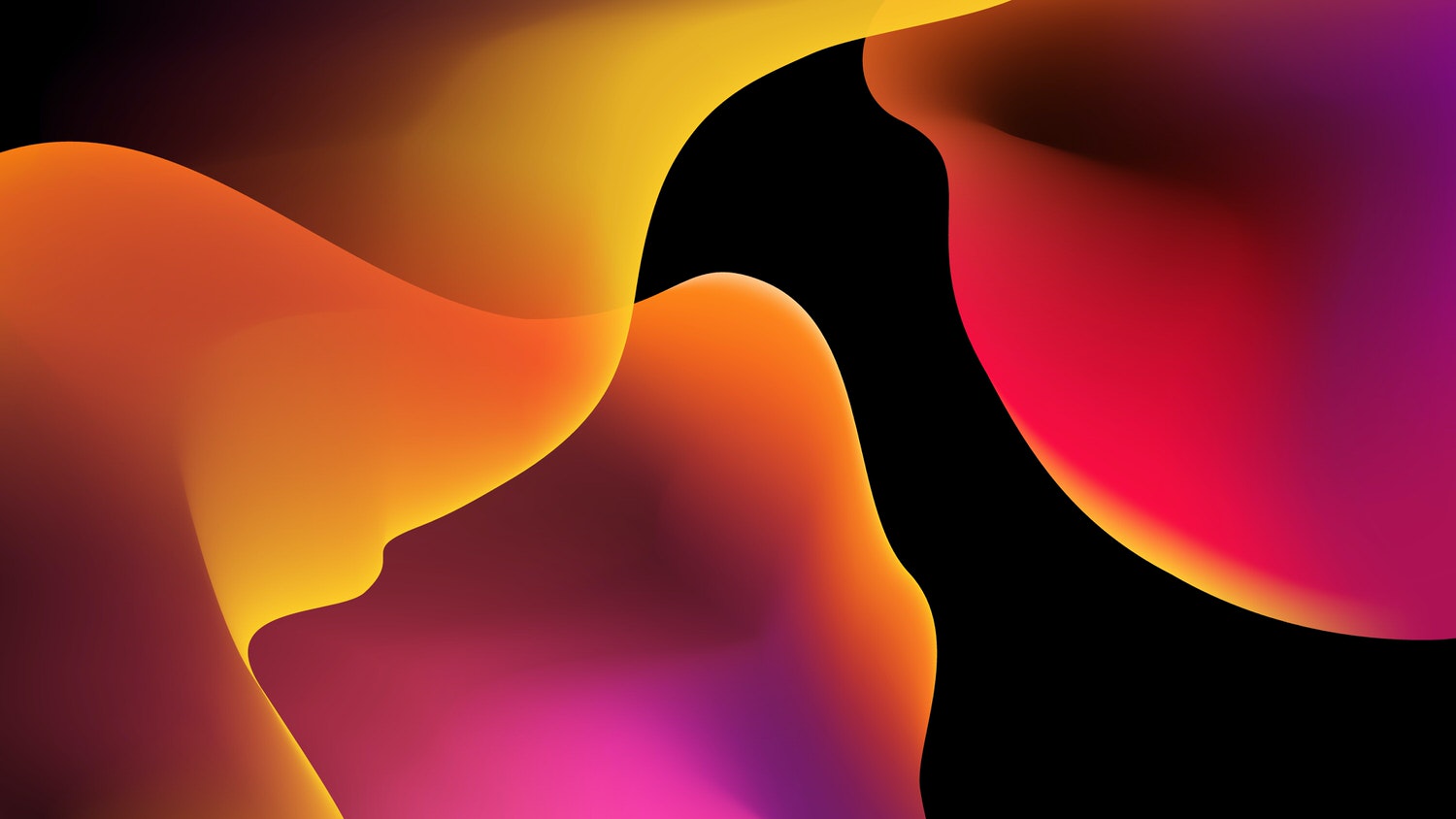 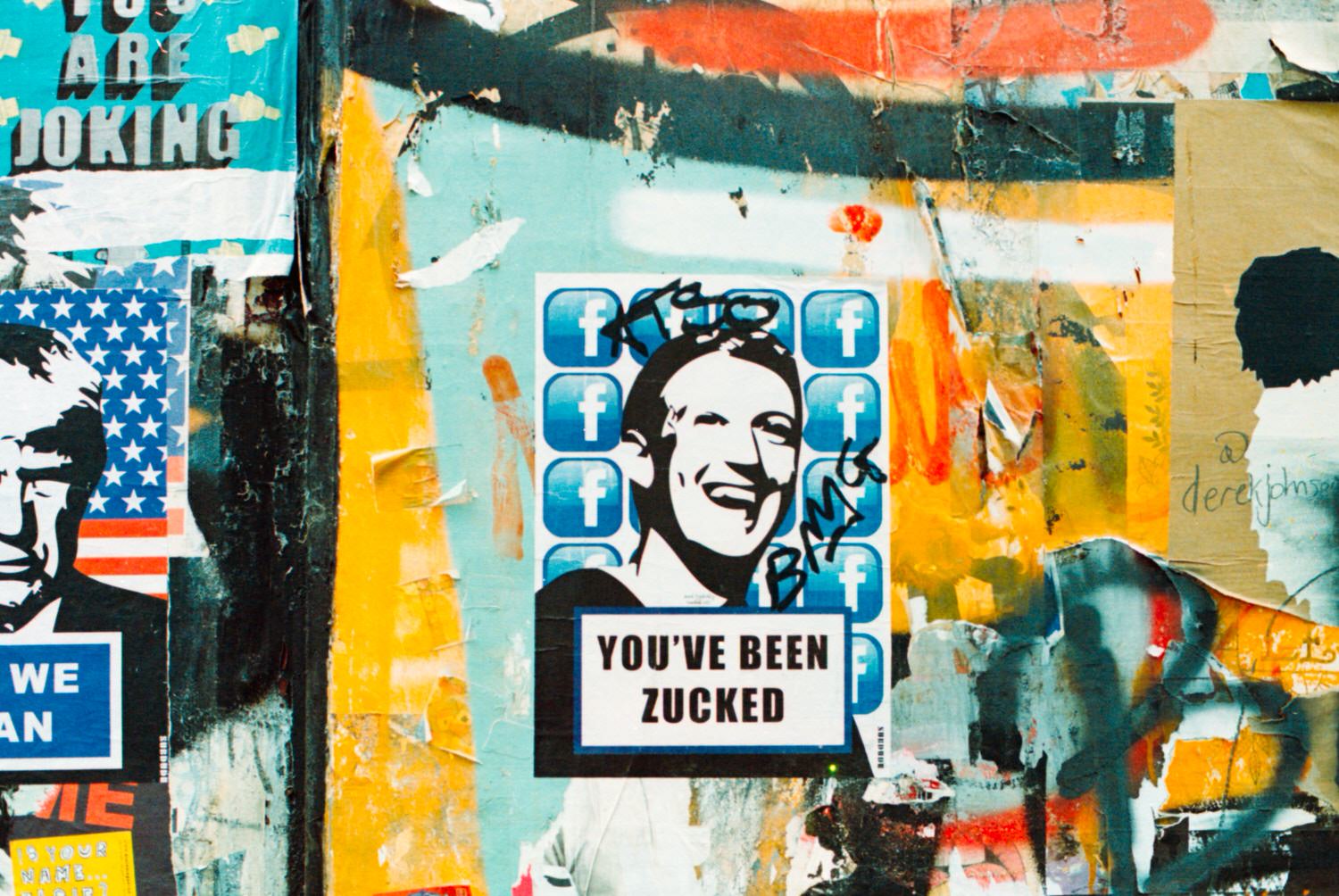 Last week we woke to the news that Facebook Australia banned news from its platforms – which is ironic given Facebook wanted everyone to know about it. Why did Facebook ban news in Australia? In case you’ve been living under a rock, Facebook banned the posting of news content in Australia because the Australian Government […]

We’re here to help and answer any question you might have. We look forward to hearing from you